This bridge is one of two extremely unusual swing bridges in Boston. With a truss structure that features four truss lines, this bridge is in many ways much like two truss bridges sitting side by side and sharing a single deck. This design is along an uncommon one, and coupled with the fact that it is a swing bridge only adds to the rarity of the structure.

In 2008, half of the bridge-tender house which was slowly falling into the river was demolished rather than preserved. However, the historic bridge itself remains, and its restoration may be essential. A restored Northern Avenue Bridge would be a beautiful and functional landmark in downtown Boston. For decoration, flowers have been planted on the bridge deck, and LED lighting has been added. 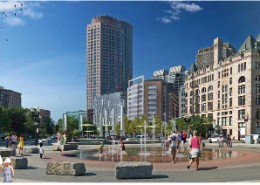 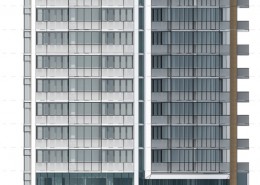 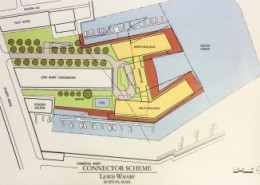